MEDITATE WHILE YOU SELF-ISOLATE 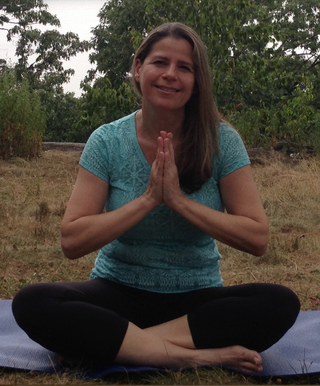 MEDITATE WHILE YOU SELF-ISOLATE!

THE YOGA MINIBOOK FOR STRESS RELIEF

THE YOGA MINIBOOK FOR LONGEVITY

In the first part of the study, researchers at various medical institutions in Massachusetts, Wisconsin, and Ohio, analyzed the brain activity of 48 healthy male and female coworkers, ages 23 to 56, with no previous meditation experience. Half of the subjects participated in weekly three-hour sessions of mindfulness meditation training at work for eight weeks, as well as one hour meditation sessions at home for six days a week. The other half of the subjects were wait-listed for meditation training. Brain electrical activity measurements were obtained from the participants before and immediately after the 8-week meditation training program, and then were taken again 4 months later.

In the second part of the study, all of the subjects were given a flu vaccine at the end of the eight week period. Antibody levels produced by the vaccine were obtained from the participants four months later. 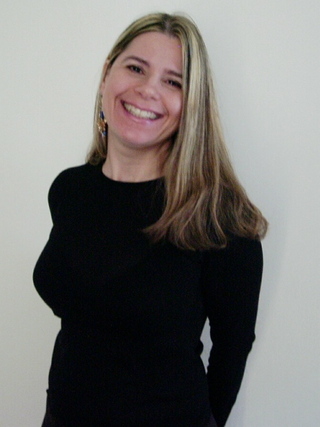